Raising kids and cows in the heart of the Midwest.

The third generation is here, and we have never been more focused on our agricultural roots and farming way of life. 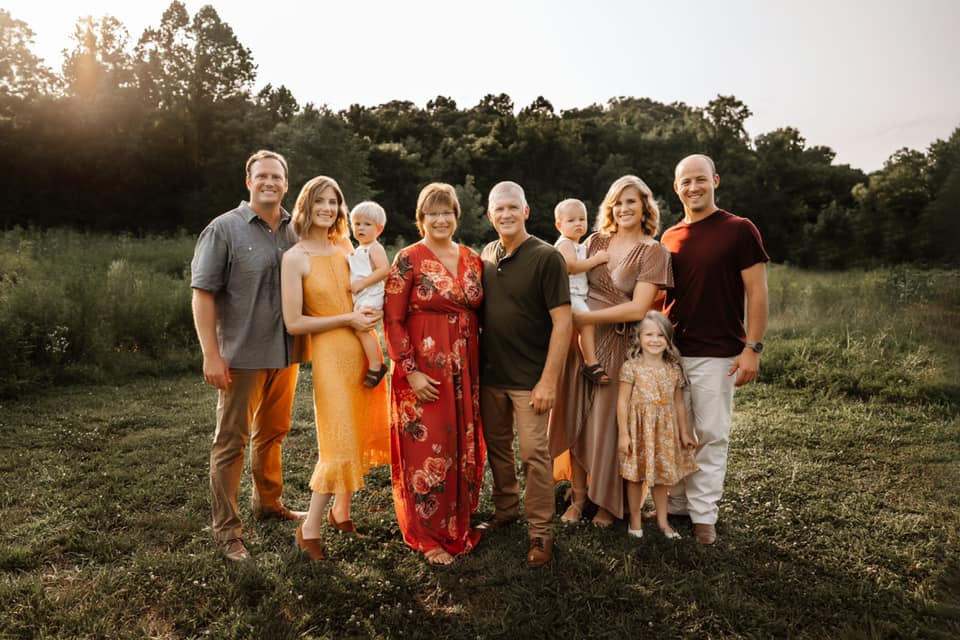 Born a Badger, Terry left Wisconsin in 1980, moving to Southwest Missouri. She grew up with Herefords as her family raised performance tested bulls and production females, with much success also in the show ring.

Terry met Mark, a Southwest Missouri native, soon after her move. Mark comes from a farming background also, but consisting of dairy cattle and row crops.

Both Terry and Mark worked on their educations and married in 1986, settling in Columbia, Missouri while Terry completed her medical education. Today, Terry practices as a Diagnostic Radiologist at Boone Hospital.

As years have gone by, the family has never lost their desire for a country farm life. In 1993, the family purchased their first farm and began raising show steers in 2000 for their two daughters to show as 4-H projects. Over the next 10 years, AbraKadabra purchased 3 additional farms and their initial purchase of a small herd of crossbred cattle to raise show steers soon grew into the addition of registered Herefords also.

The family enjoys helping youth. Sabrina and Brianne grew up through the junior projects, and now have families of their own.

Call today for information on our calves for sale!